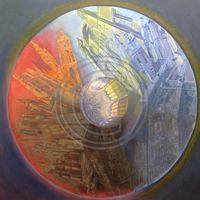 Ted Coney is a painter who has been exploring family relationships through the language of objects, places, words and numbers for over forty years. ...more 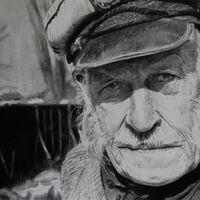 Andy Dakin, is a figurative artist from Cambridge. Light and shade play a big part in most of his works, offering drama and interest as well as useful information to work with. ...more 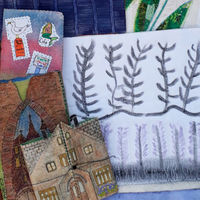 Diane is a local textile artist with a special interest in hand embroidered books and travel journals. ...more 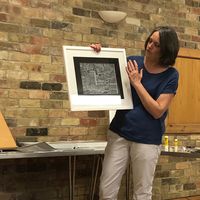 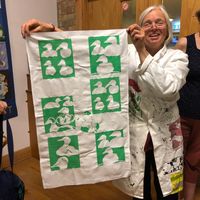 Nicola has always enjoyed wildlife picture making and experimenting with a range of media. ...more 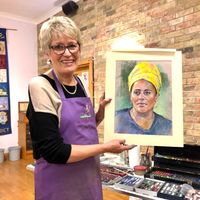 Carole Massey is professional artist, accomplished in painting both landscapes and portraits in watercolours, pastels and acrylics ...more 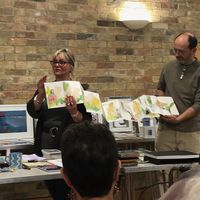 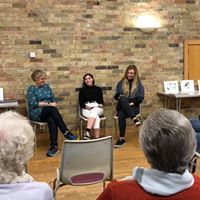 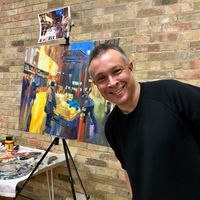 Working as an illustrator for over 15 years, Hashim began developing his own paintings and started exhibiting, demonstrating and running painting workshops. ...more 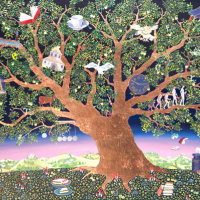 Maureen lives in Cambridge where she spends her time painting and teaching art in her studio. ...more 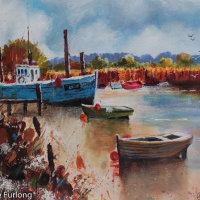 Linda's web site is http://www.lindaseriesart.com/ or for a direct link please click here 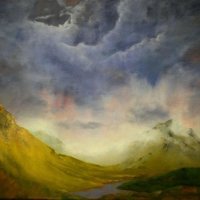 Ernie will be doing a talk/demonstration on the materials and painting techniques of the Old Masters.
Ernie's web site is www.erniebutler.com or for a direct link please click here ...more 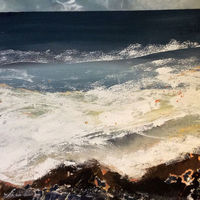 Natasha has exhibited in Australia and the UK. Currently living in Norwich she is a member of the Norwich Lonely Arts Club and Open Studios. ...more

Mike works in a variety of media, ranging from detailed pencil drawings to oil paintings. ...more 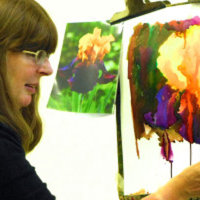 Sue Williams paints primarily in paints using acrylic inks, watercolour, pen and wash and oils. She lives in Norfolk and often works with her partner, John Shave. Together they offer courses covering any subject from pets or boats to the Norfolk Broads. ...more 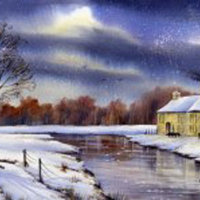 Mathew writes - I began painting at a very young age. Art was always in my blood and it was a subject I always understood. I could see perspective and how buildings all have the same basic structure, and I could see the shadows in a tree. ...more 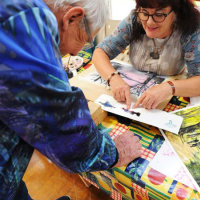 Caroline is a local artist working mainly with watercolour but her recent works are in mixed media. ...more 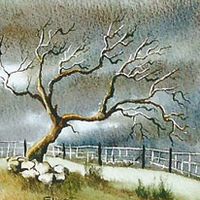 Sharon is a Fantasy watercolourist but enjoys painting silk and making beaded jewellery too. ...more 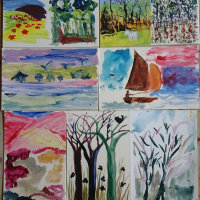 Always a very enjoyable and social event. A great chance to chat with like minded members of the Society. 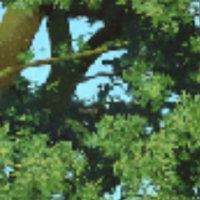 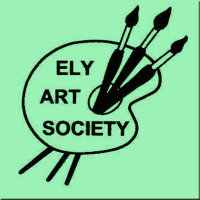 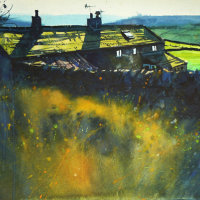 
Throughout his career Hashim has won many awards; including in 2009 the SAA (Society of All Artists) Artist of the Year, having won the Professional title in 2005 and 2007. He worked with the art manufacturer Daler Rowney in their relaunch of the System 3 Acrylic range producing paintings for the ad campaign and demonstrating the versatility of the paint at various events and on live television. His first book entitled ‘Vibrant Acrylics’ was published by Search Press in 2012 which has now been translated into French, German, Italian and Dutch and includes a companion DVD of the same name. ...more

Jeremy Ford is a professional artist and has made many DVDs on painting in watercolour and pastel. ...more 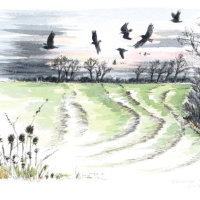 The evening will take the form of a practical workshop, ...more

John Glover is well known for his portrait and landscape paintings. ...more

Please come along for our annual Christmas Social.
Feel free to bring some food and drinks; but no alcohol please.


Paul Jackson is an artist and sculptor. ...more

Wildlife in acrylics ...more
Next
Previous